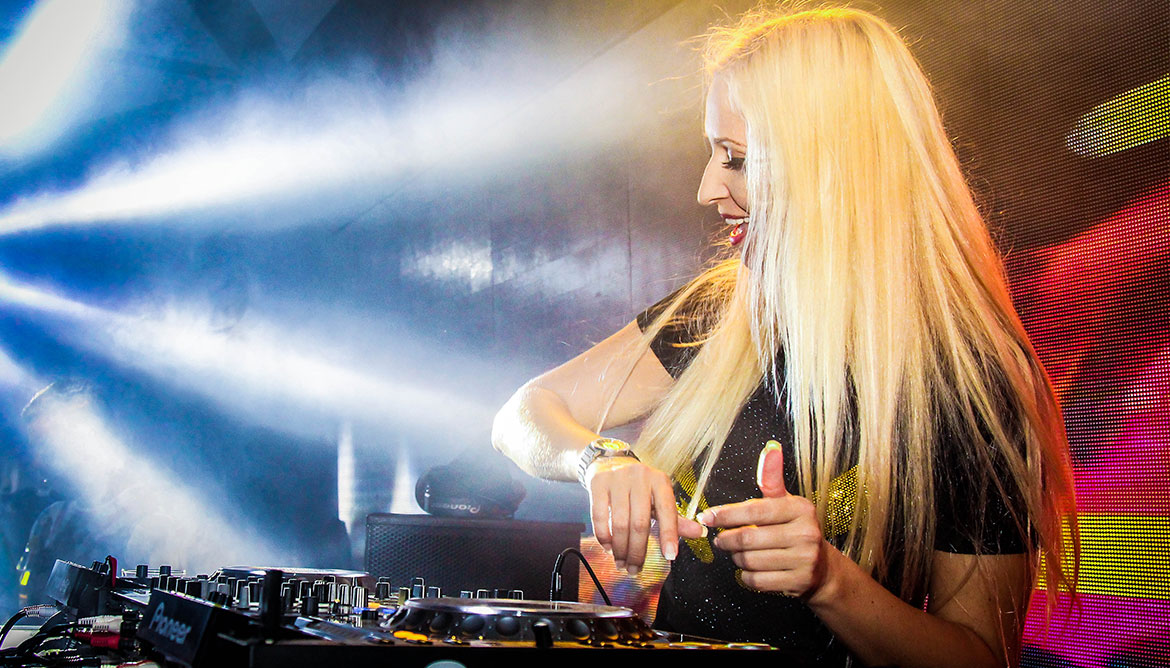 In 2007 her passion for music led her behind the decks where her successful career as a DJ began to take shape. Sabrina has received global recognition for her talents having been ranked 2nd in the 2014/2015 Female DJ (FDJ) List Worldwide. More recently she ranked 1st Female DJ in the Middle East 2019 at DjaneTop100.com
She also ranked 15th in the DJ Mag Top 50 in the Middle East which was later complimented by her awarded title as the Middle East’s favorite Female DJ. October 2018 she became the 1st International DJ in a Restaurant in Jeddah - Kingdom of Saudi Arabia.

Sabrina’s professional DJ career and passion for music have taken her all over the world including popular destinations within Asia, Africa, USA, Europe, Middle East, and Brazil. Her musical journeys have enabled her to share her unique vibe at major events around the globe while working with notable artists/celebrities such as Neyo, 50Cent, Nelly, Taio Cruz, Jay Sean, Paris Hilton, Akon, Akcent, Nicholas Cage, John Travolta and many more.
In terms of her music-style Sabrina says,"I just love electronic dance-music & playing an open format which moves and cheers the people up all around the world. The main thing is to have an interaction with the people and to give them a good time."

Besides her DJ career she is an Artist who loves to express herself in her abstract paintings. Her exhibitions have been held in Dubai, Germany, Finland, New York and other Cities. 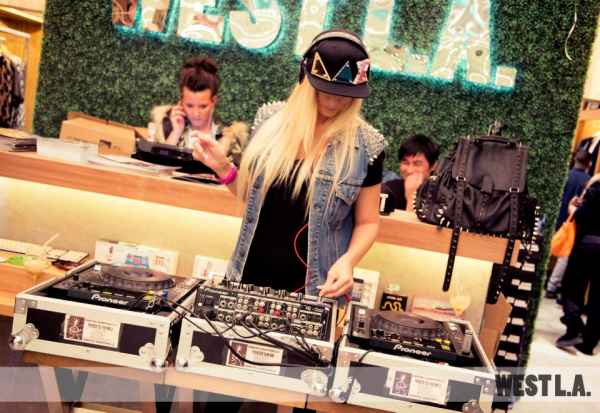 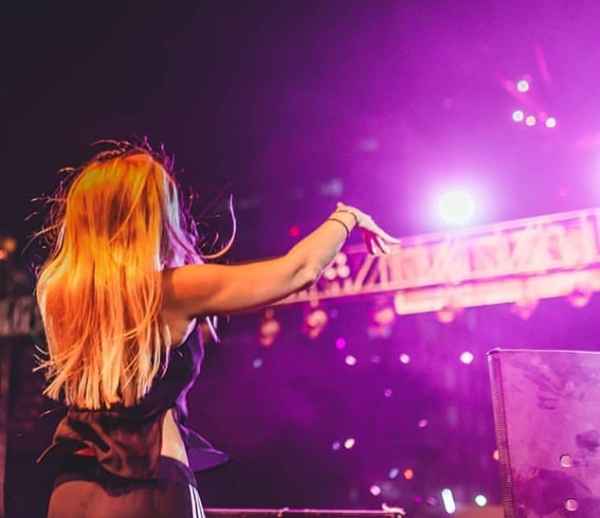 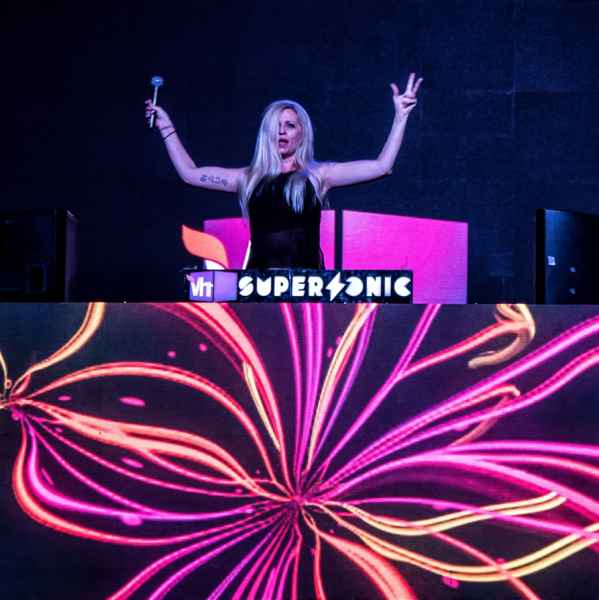 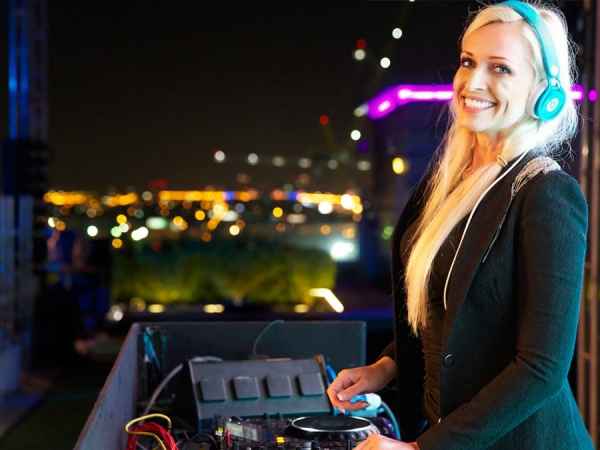 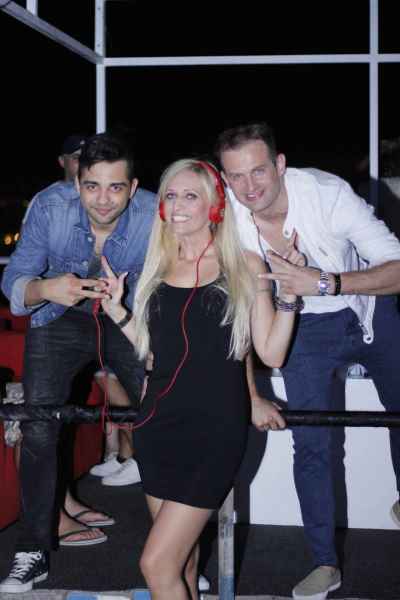 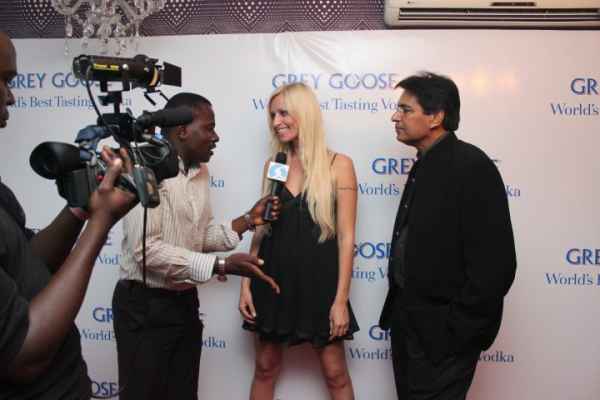 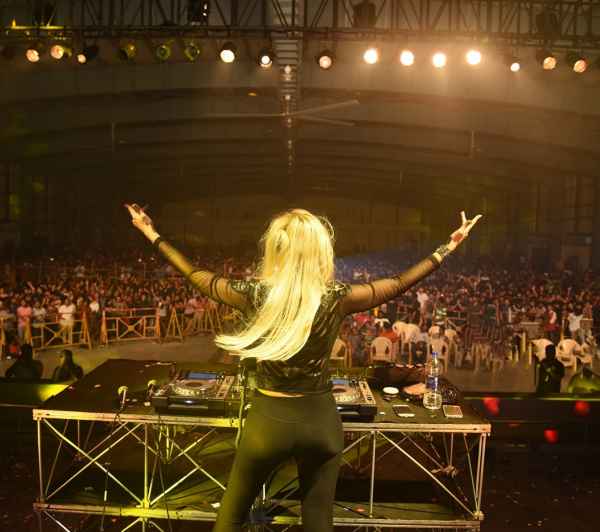 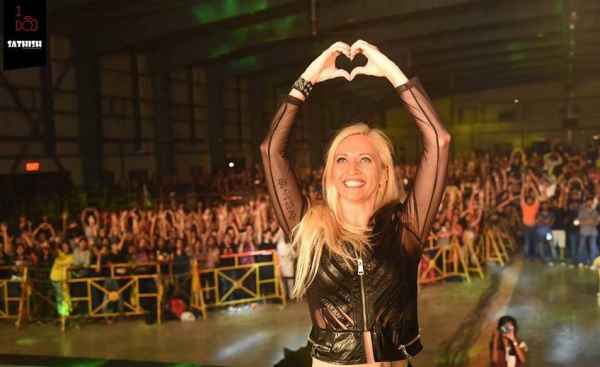 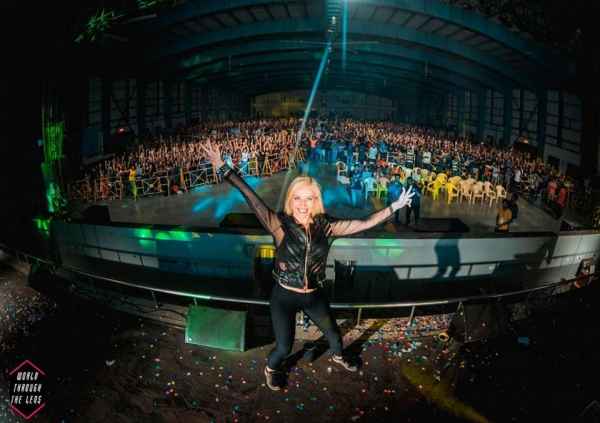 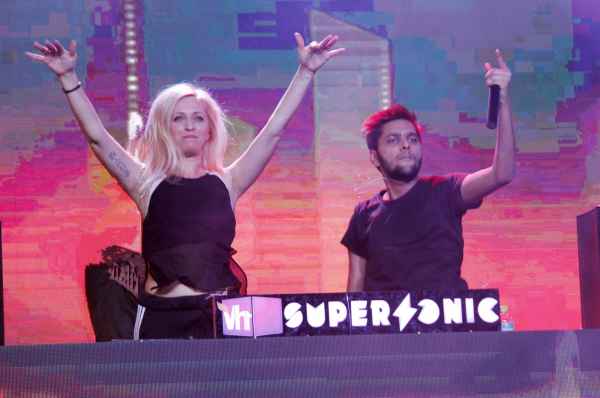 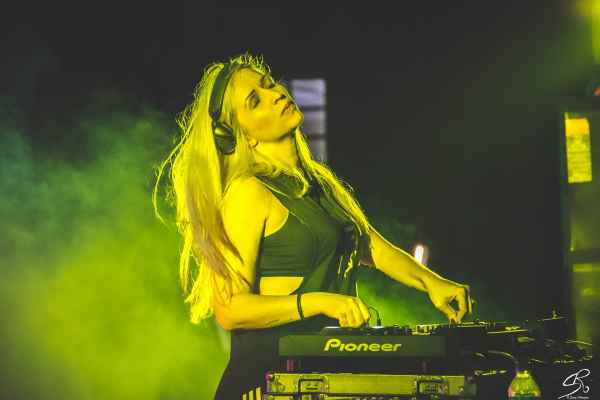 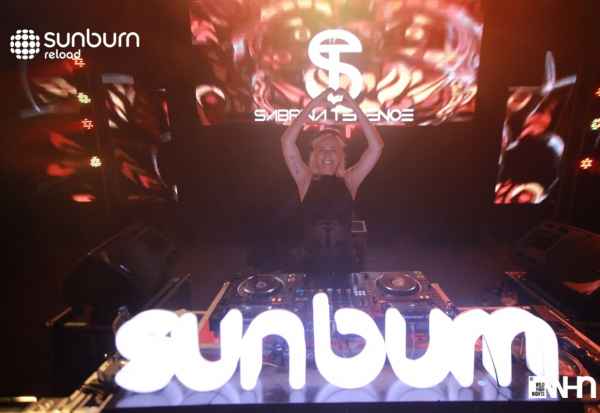 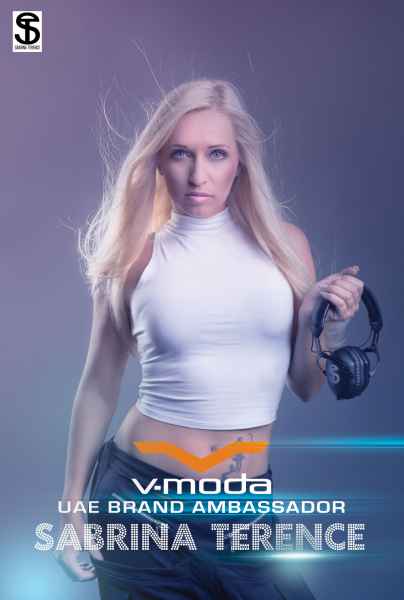 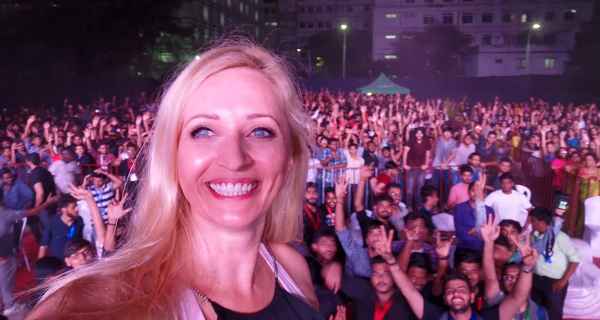 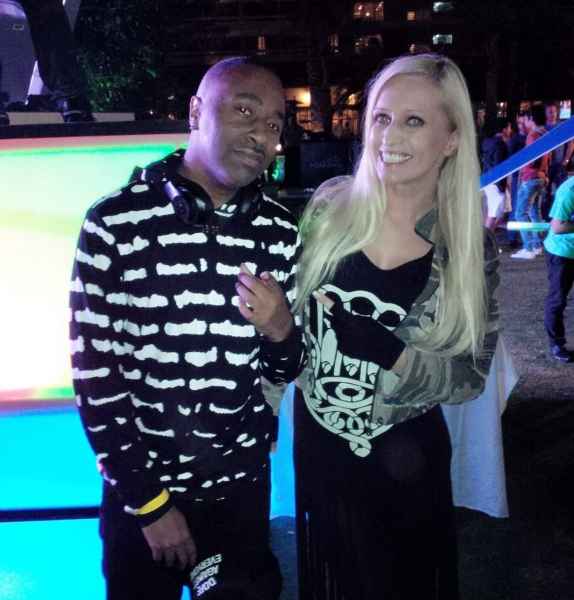 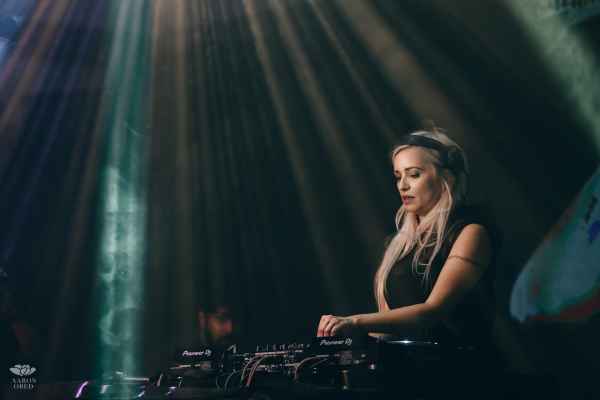 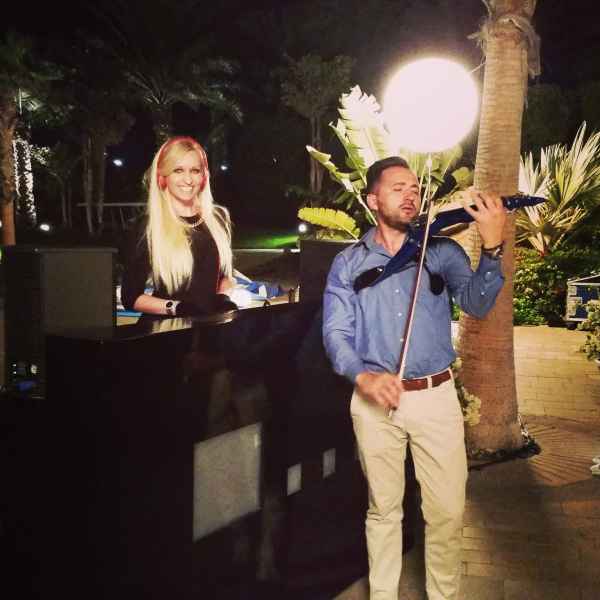 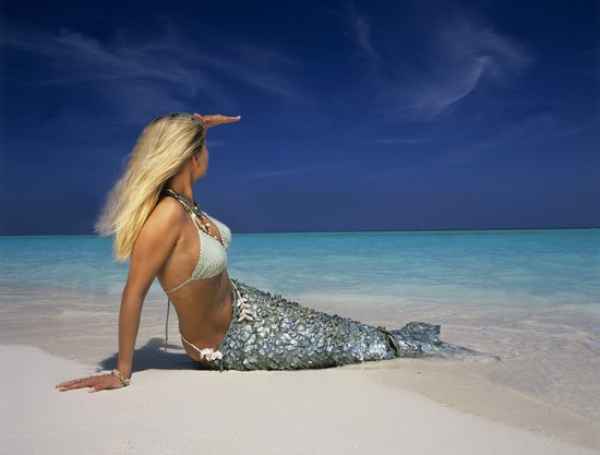 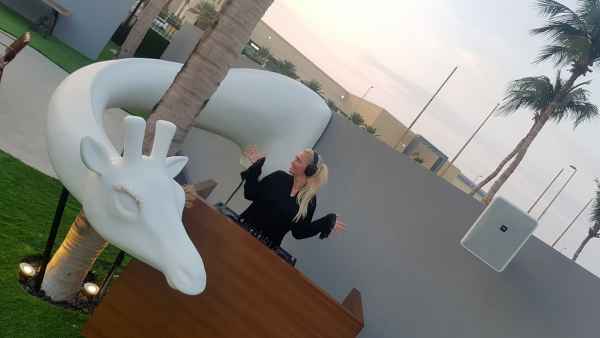 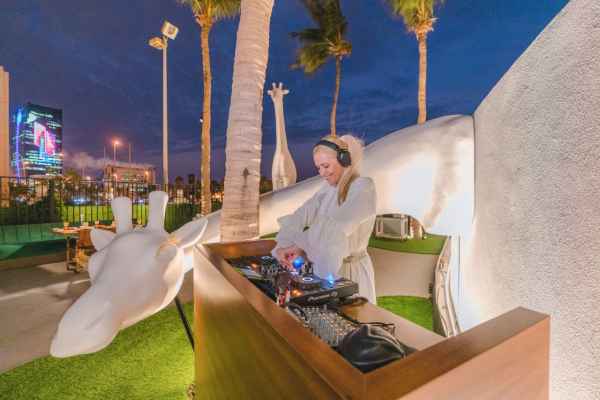 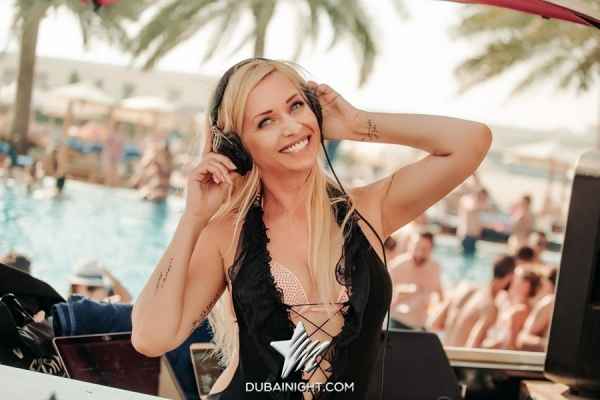 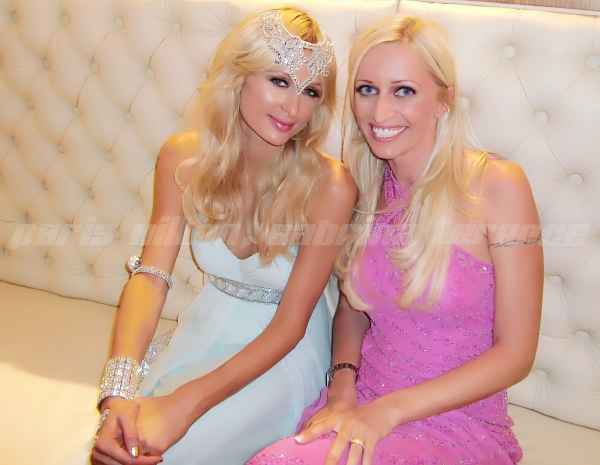